About this project - the Concept

In what type of civilization are we living? Do we live in an Age of Economics – an age in which economic forces are among the dominant ones in our world, and in which economists exert a powerful influence in government policy and politics, business and finance, and society as a whole?

Some call our economic civilization a market economy. Others call it a free enterprise system, or a market-based democracy, depending on where they live. Still others call our global civilization capitalism, and capitalism is now global. So, global capitalism. If we live in such a system, what is it? What are the visible and invisibles rules and forces that affect and shape our daily lives and decisions? How should we plan, make decisions and do our best to live a long and prosperous life in this system? Our motivation to ask these questions - and to ask them now - is driven by four factors. While many civilizations have come and gone over the past 10,000 years of recorded history, global capitalist civilization faces existential threats on a planetary scale, such as Climate Change, environmental degradation, the proliferation of weapons of mass destruction, extremely high degrees of inequality, economic crises and pandemics, extreme political movements, anxieties related to rapid technological change, and the problem of living on a crowded planet. At the same time, global capitalist civilization appears to have reached the end of a certain identifiable phase or stage in its historical development – some call it the Neoliberal phase, or Neoliberalism – that began sometime in the late 1970s and early 1980s and appears to have ended with the election of a new President in the world’s largest economy and still-dominant military power.

We also live in an extremely hectic, specialized and technologically-infused world that has alienated or distracted many of us from the “big picture” of global capitalism in which we live, leaving us less and less able to see forest of civilization from the trees of daily living, working and surviving. On top of this, the revolutionizing of information brought forth by the Internet and Social Media has made it possible for geographically disconnected people to communicate continuously and instantaneously for the first time in human history. It has also blurred the lines between objective truths and outright lies, between facts and opinions, and between reality on the one hand and misinformation, propaganda and outright delusion on the other. Finally, for the first time in living memory, the entire world is living through and reacting to the same event – the COVID-19 pandemic. This has revealed or highlighted economic, political, social, and even racial fault-lines within and across global society. It has has accelerated the shift to a digitalized world. It has marked the end of one era and the beginning of a new one. It has awakened many people around the world to the vulnerability of our interconnected economic civilization to the wider political, social and natural worlds in which our economic life is embedded. COVID-19 is not only an agent of destruction, but also an agent of global change. That is why now. 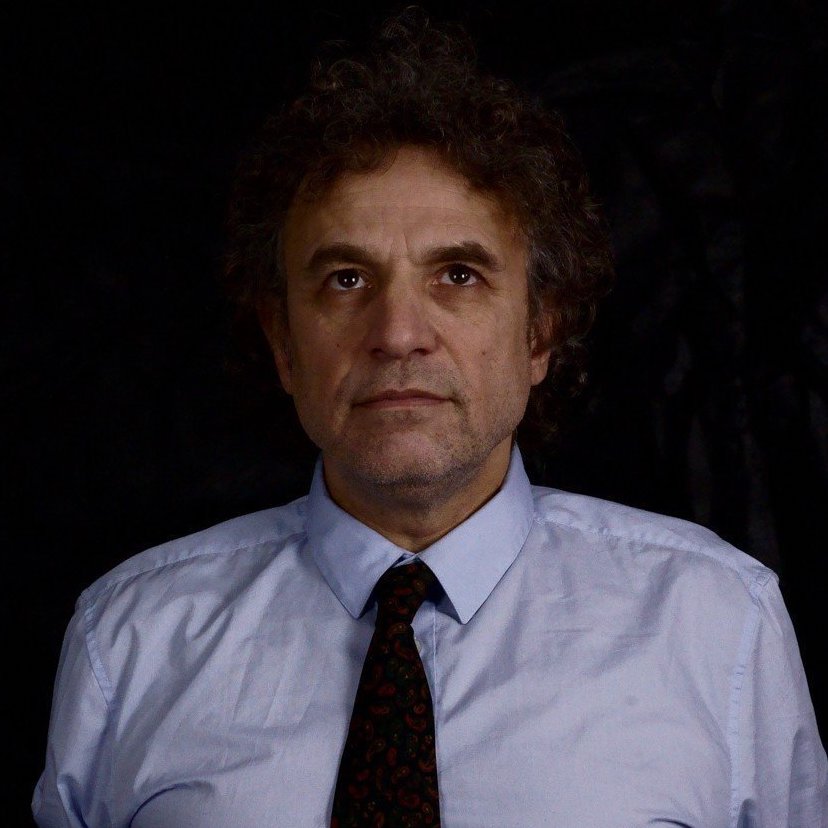 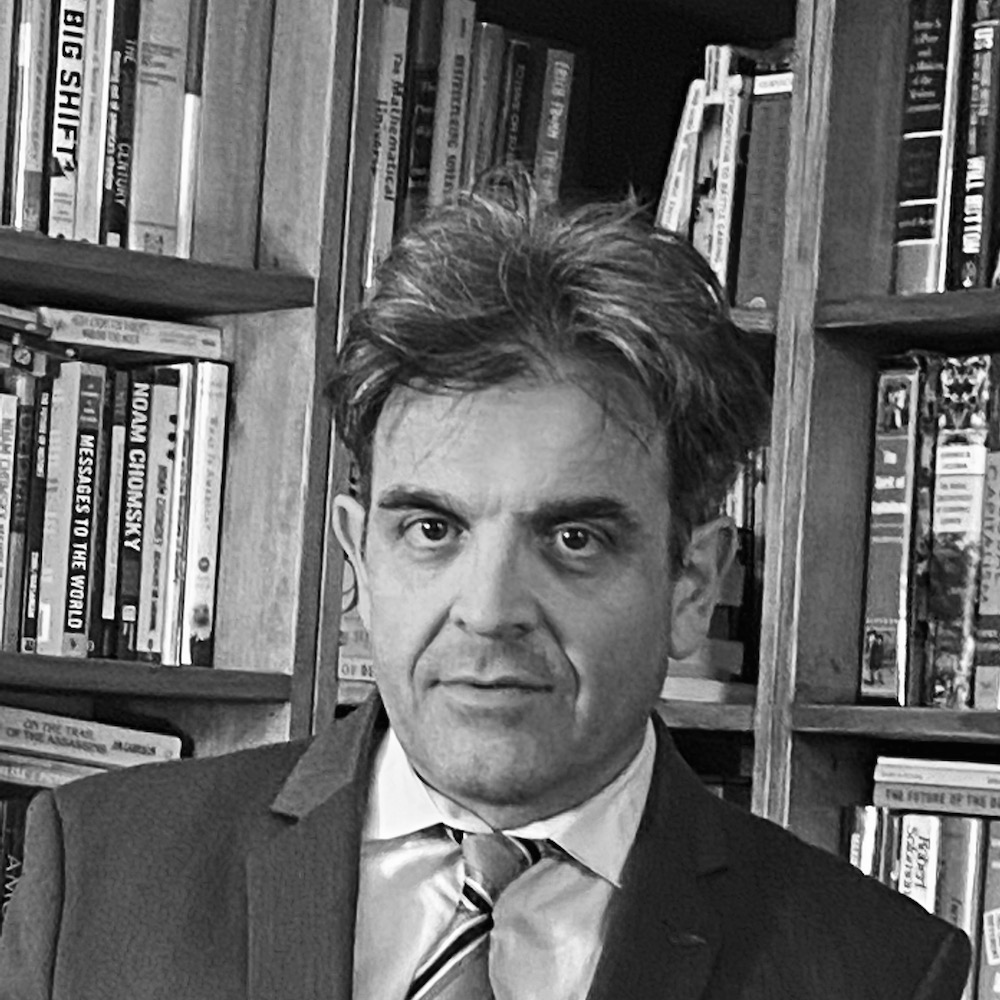 
Canadian economist who has worked in the public sector, private sector and academia, in areas ranging from international macroeconomics and finance to sovereign risk analysis and debt restructuring to new economic thinking, systems analysis, complexity economics and big picture dynamics. He currently teaches economics at McGill University in Montreal. 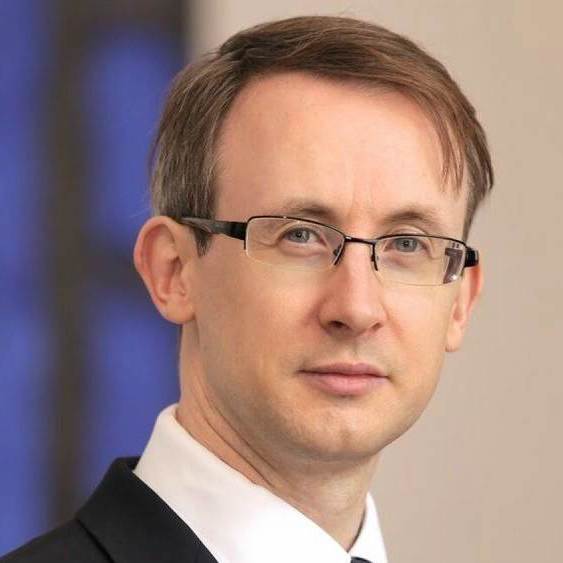 
Senior Advisor to the Secretary General and the Head of the New Approaches to Economic Challenges (NAEC). Associate Fellow and Adjunct Professor in International Economics at the Johns Hopkins University School of Advanced International Studies. 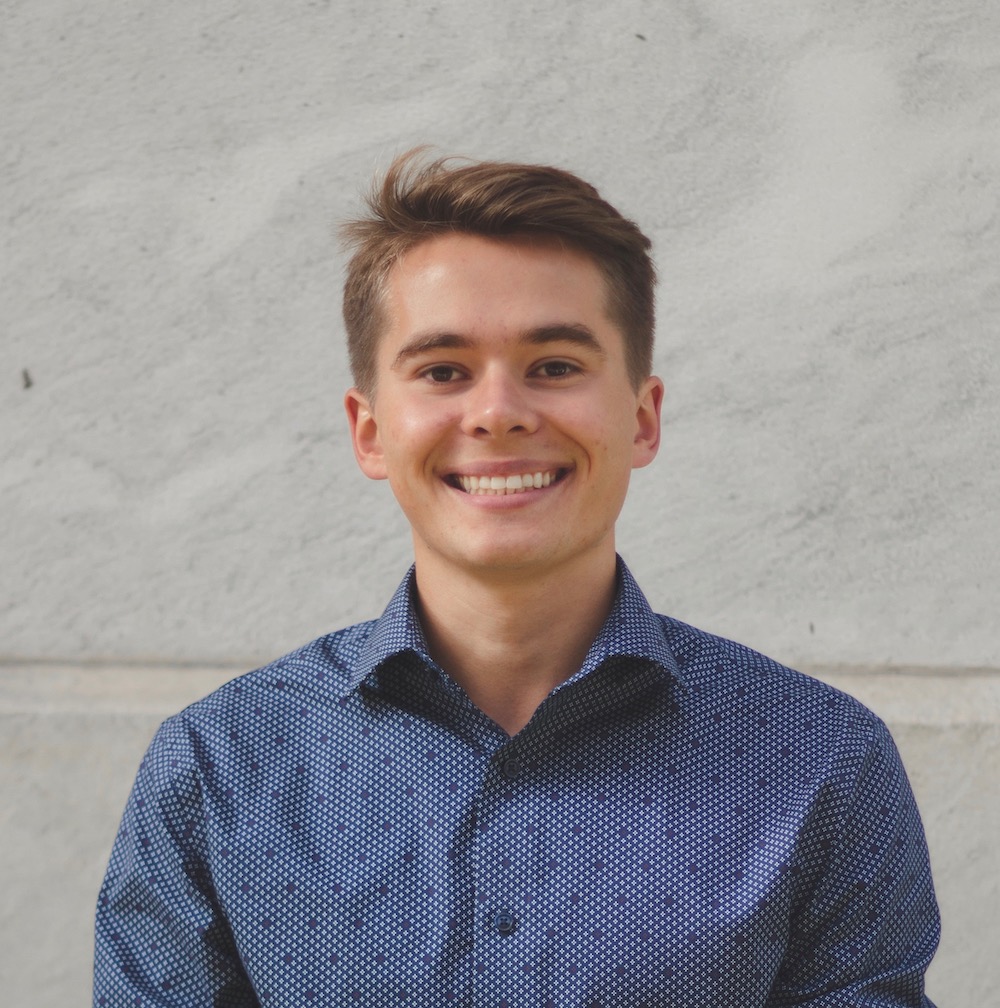 
William is a graduate student in Earth and Planetary Sciences at McGill University. His undergraduate training was in Economics and Earth System Science, and is most excited about the global scope Age of Economics brings. His favourite book is Nostromo, by Joseph Conrad. 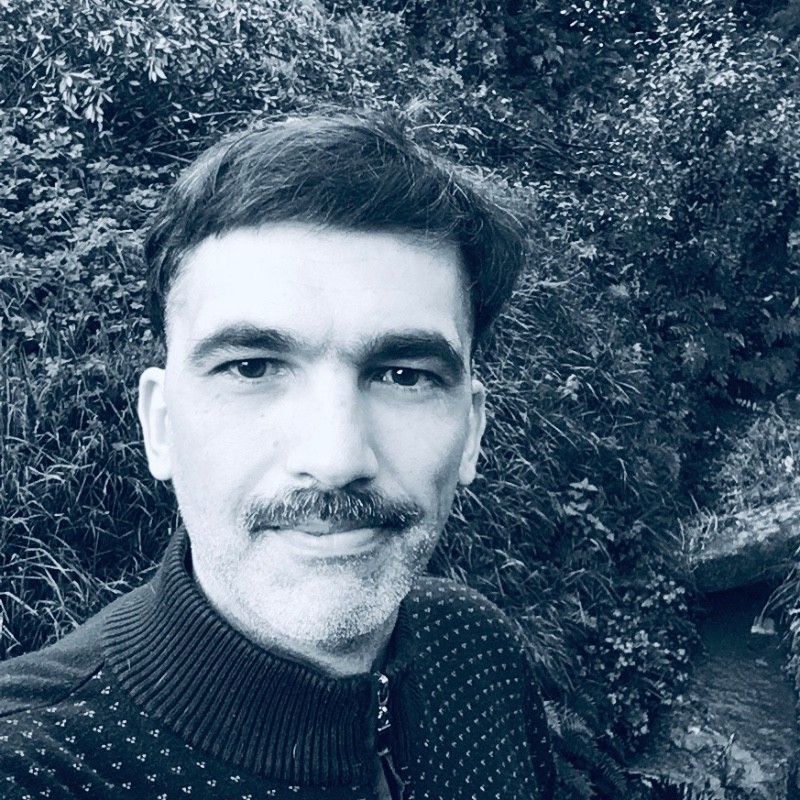 
Daniel is a freelance editorial designer, developer & publisher. He started his professional web development career in London as an assistant to the Web Editor at the Daily Express Newspapers. He is a passionate Blockchain advocate and has co-authored 2 books about cryptocurrencies.

Age of Economics is a free platform. It is also unmonetized; while we pursue the study of economics and capitalism, we are not motivated by commercial factors. We do not receive any remuneration for our work or content and are committed to keeping our site and channel ad-free.

If you find value in our work, please support us in any way you see fit.

We must purchase the resources we need to produce our interviews and content with money out of our own pockets. As our sole source of funding, donations from readers and viewers are crucial to keeping our project running independently. You can donate via any of following ways:

We accept Bitcoin donations on the following BTC address:
18XH6URfQbJraNfb5TsdkHSGY67D87q3xy 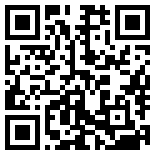 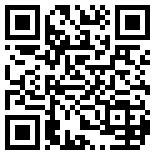 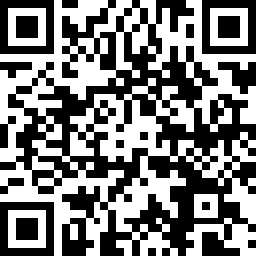 If you prefer to do an IBAN Bank Transfer please contact us for more information.